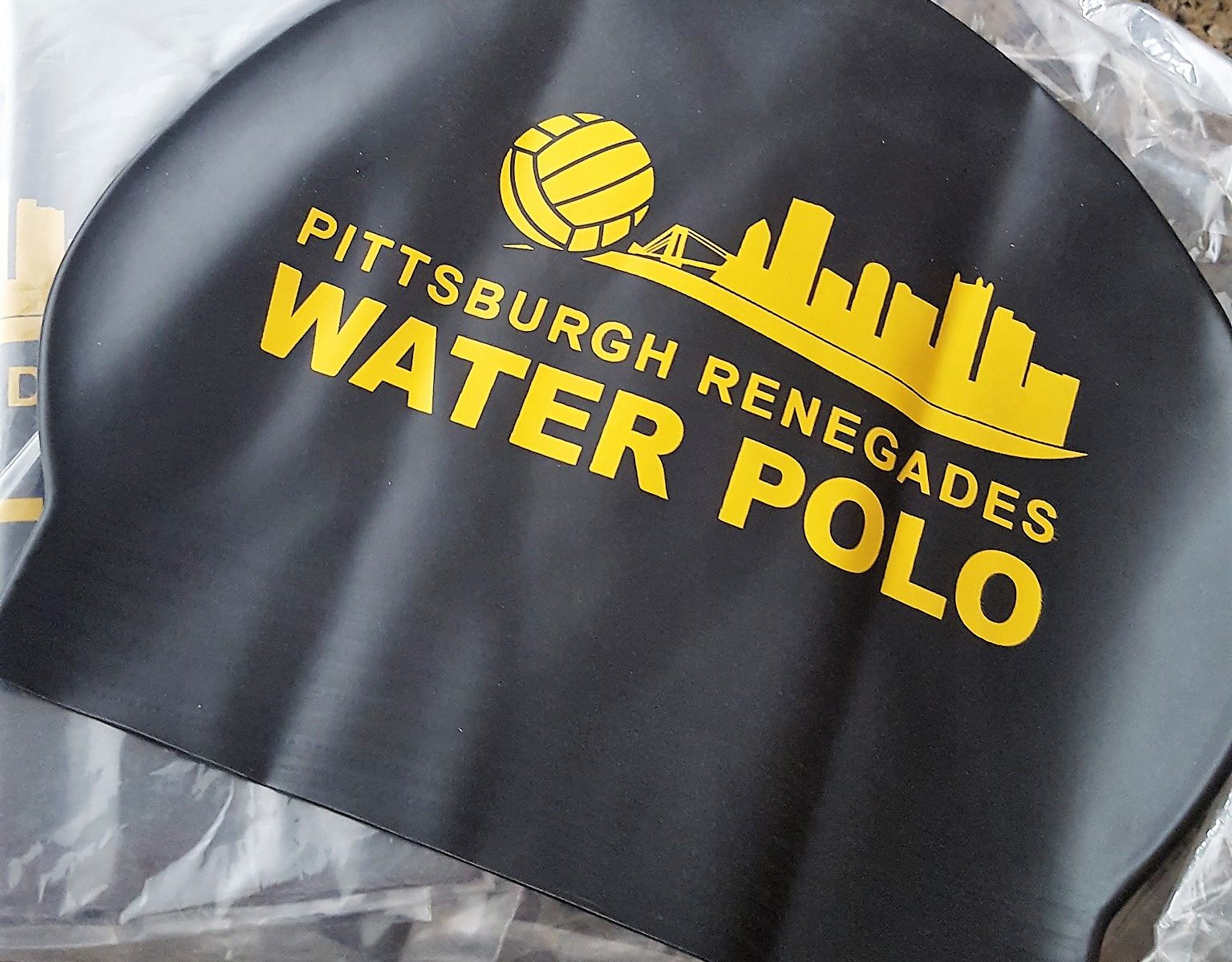 Walk down the long hallway

The CV Swim pool is across the hall from the gym. 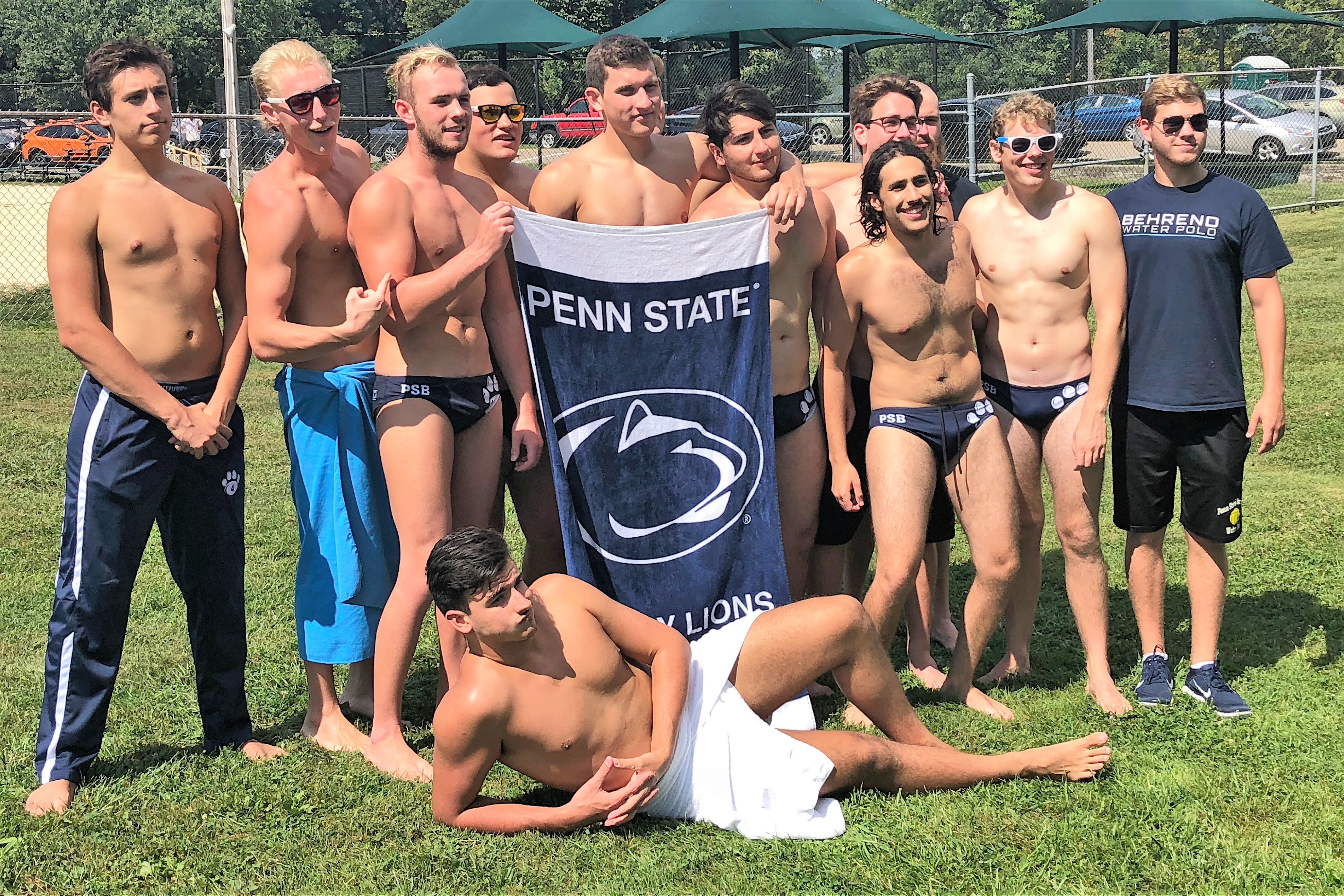 Player from Akron wrote a follow-up message: I had a great time. I really enjoyed playing with the renegades. The whole team, super cool. Let me know if you need players again. I definitely would join anytime I could.

Four players from Akron’s masters water polo squad are going to join with the side from Pittsburgh at the Penn State Brehend tournament.

Thanks to the host’s connections, three other players are slated to join the Pittsburgh Renegades for the game day too.

Looks like 12 players, but perhaps 13 for the last game. No additional players are needed.

Every player needs to chip in $25 for the day for game fees. 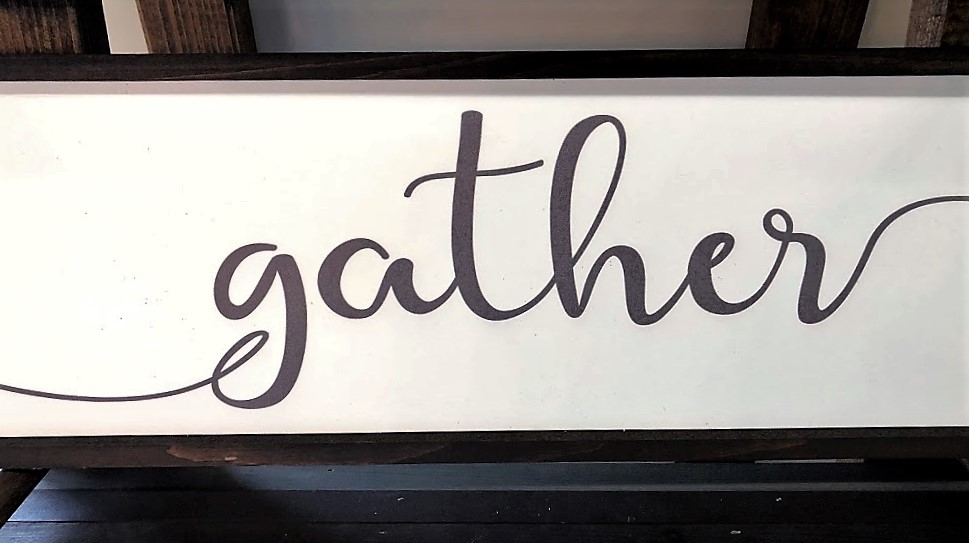 First time was a success. Next time we need some masters swimmers, water polo players and triathletes. We’re going back to Moon for aquatic game play is Sunday, November 11, 2018. We’ll play SKWIM from 2 to 4 pm. However, the pool is open from noon to 2 pm for lap swim too.

Moon doesn’t have water polo goals, and they’re more interested in community programming, such as with SKWIM that allows for kids and adults with all ability levels. But water polo players would help matters greatly. 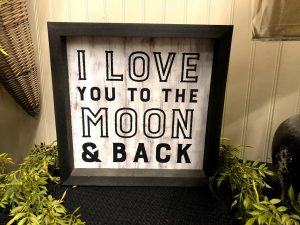 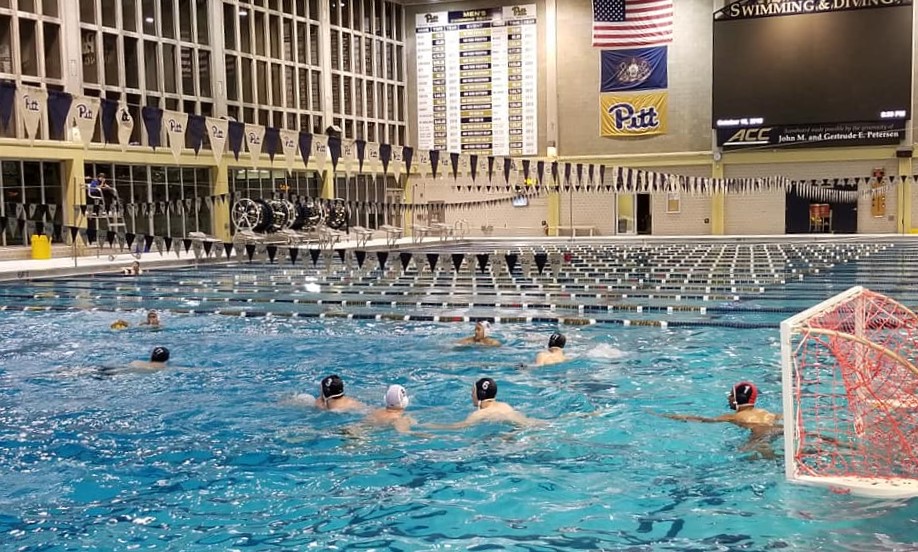 Adults and College Squad have a practice game

October 18, 2018, was a special night in the sports world as there was a NFL football, ML Baseball (sorry Astros), NBA (the new player for the Laker’s, LeBron, can still dunk), NHL and water polo played at Pitt w Renegades masters.

Photos via Joie M and harvested from the Pittsburgh Renegades Facebook page. 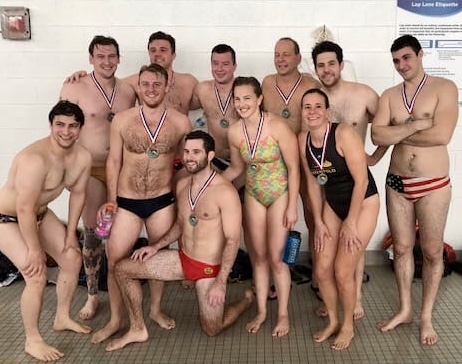