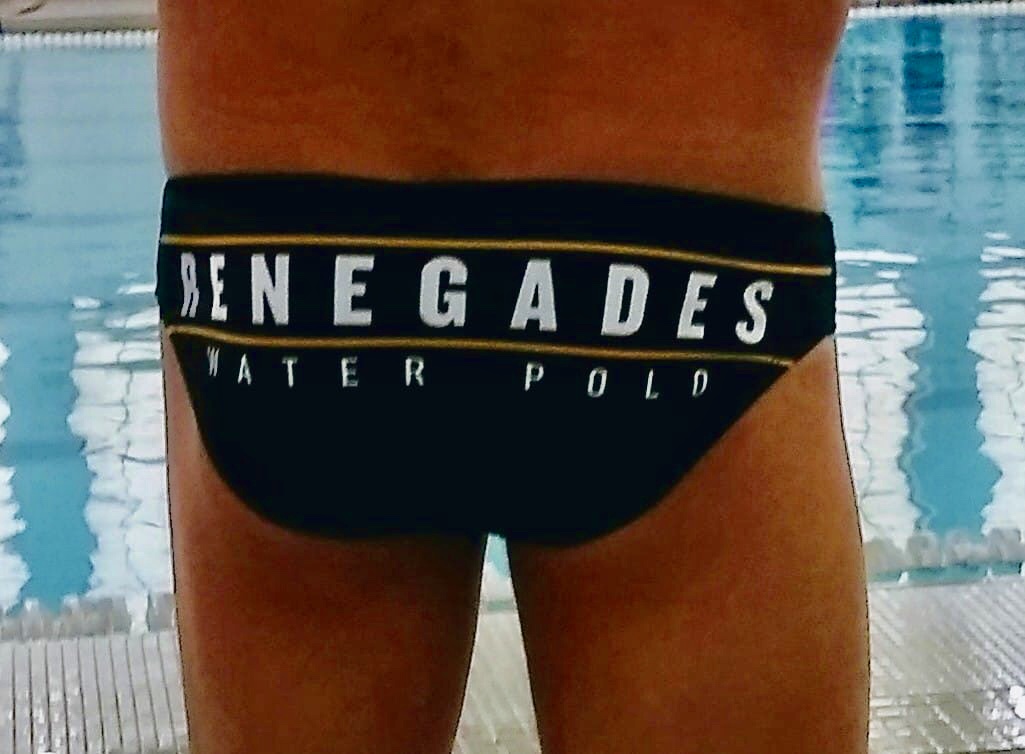 Results from the first day’s games at the DC Wetskins:

Renegades split. The first game was a loss to NOVA, 20 to 5. Pittsburgh scores the first three goals then down hill from there.
Second game, a win against one of the four of the Wetskins teams, 10 to 8 in a close game. Up by 5 goals at mid game. Wetskins came back but Pittsburgh holds on. 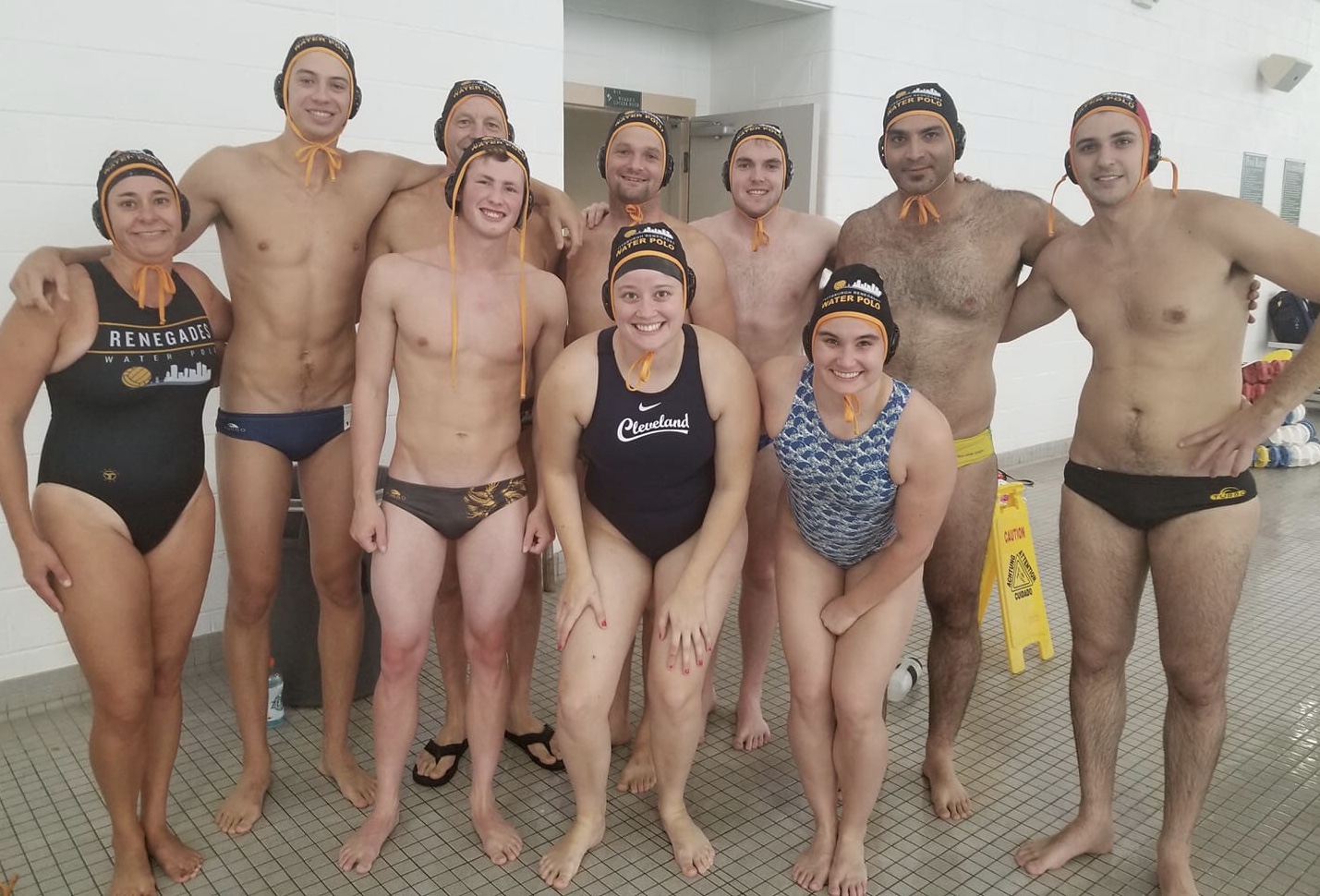 The Renegades lost its fourth game to Rockville in DC. Closer battle than the score as the first quarter ended with an even point cout. Then Rockville pulled ahead. Renegades came back with three unanswered goals, but the final was Rockville, 14 to Renegades, 8.

Rockville moved on to the Championship Game.

The Lady Referee took the worst of the battle. No red cards though. Both sides were confused. Bittersweet depending on if you wanted to get home early or later.

BIG THANKS to the players from Cleveland and the Hawks and Miland for filling out the squad.